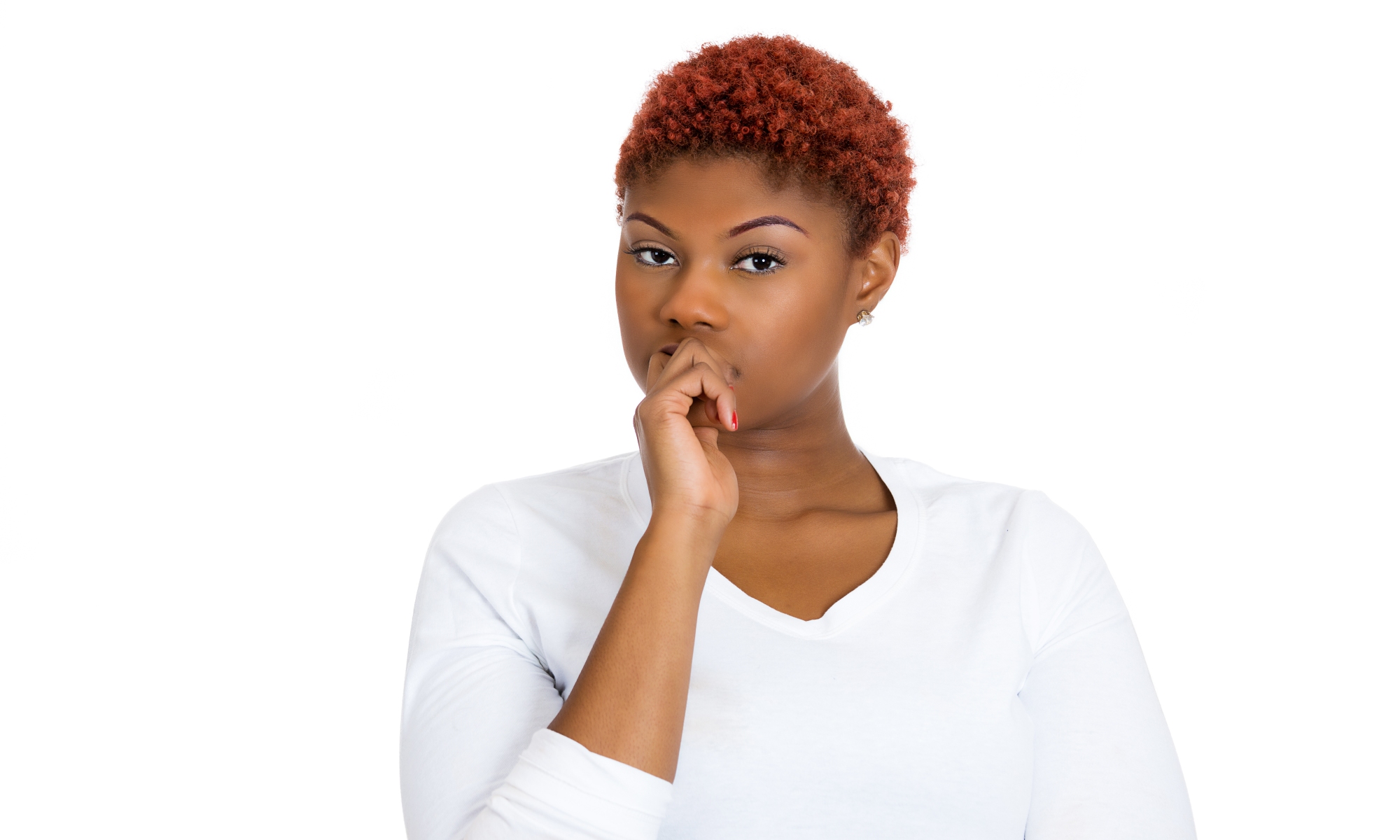 So it has been a while since I dived fingers first into an internet discussion on race. This is mostly because in all my racial reconciliation writing and work, I’ve learned that the majority of “behind the keys” conversations are not fruitful unless, of course, one thinks headaches and stress are worthy fruits of investing an hour in trying to educate white folks on why privilege and the power differential of whiteness is really a thing.

But I had time yesterday, I guess.

Anyway, folks are big mad because with every bit of ridiculousness that comes out of the White House, including the most recent confirmation of Brett Kavanaugh, other folks are returning to the truth that 53% of white women voted for the current president and therefore have played a not so small role in the disaster that is the current administration.

As I said…folks are BIG mad.

Why though? Doesn’t it matter that the data says this is true? Maybe not. Because even the most liberal and allegedly progressive of white folks get in a tizzy about it, claiming that one can’t and/or shouldn’t make broad generalizations about white women and white folks (how ironic.) and that just because racism and white privilege exists doesn’t mean that “stereotypes and generalizations” are “any less hurtful.”

It actually does mean exactly that.

By definition, privilege DOES make generalizations less hurtful to you. That’s the nature of it. What is a mere insult resulting in hurt feelings for the one with privilege is actually deeply damaging physically, economically, etc. to members of marginalized groups because of the way those stereotypes and generalizations influence systems and are used by those with your same privilege.

Example: “You dumb rich person” is insulting, sure. But it doesn’t land as hard as “you stupid poor person” when it’s likely that the rich person might own the company where the poor person works or make the laws that govern the poor person’s life.

So to #notallwhitewomen and #notallmen an issue that clearly shows #mostwhitewomen and #mostmen, is to arrogantly/naively center one’s feelings as opposed to providing immediate support for the group being victimized by the group that is not you.

And I know…we should all strive to demonstrate kindness. Sure. And we should all call out generalizations and stereotypes whenever and however they come, right? Eh, theoretically, maybe. But consider this: If simply pointing out the use of stereotypes and generalizations really worked for Black and Brown folks, for women, for members of the LGTBQ community, then some of the discourse we’re having right now in this country would be nonexistent.

And here’s the thing, the rub, with this white women voted for Trump thing: We aren’t really talking about stereotypes and generalizations. We are talking about uncomfortable truths that bear themselves out in the data. If 53% of a particular group did a thing that significantly influenced a greater thing (and that’s really the key part of this)…then it’s not exactly a stereotype to say that a majority of that group is responsible for that thing. It might be uncomfortable for members of that group who didn’t do that thing to hear but it’s not exactly untrue. Discomfort is a catalyst for growth and change. So feelings of discomfort is a VERY good thing for white folks to feel. It’s not that their feelings don’t matter. It’s more likely that many white folks just don’t want to (or don’t think they’re supposed to) feel what Black and Brown folks have felt for generations.

Writer and Speaker Lawrence Ross hit the nail on the head:

“We need more blunt assessments of how society works, and then calls to action for those benefiting from the disparities. If you’re more interested in not feeling shamed or blamed than the deconstruction, then you’re showing that you still have a vested interest in the disparity. I’m a feminist, and yet I know that this society is misogynist, and yes, I benefit from it regardless of whether I want to. Why? Because a penis is more valued than a vagina. And so yes, [I] take part.”

In the dialogue I was having online, the person I was going back and forth with kept saying some version of the “stop being divisive” line. He claimed that it wasn’t useful to take a “us vs. them” approach to the conversation (something that wasn’t actually happening because, again, we were talking about actual factuals). Well, when these same so called progressive white folks are willing to truly lay their privilege and whiteness on the line to dismantle the us vs. them approach that, as a collective, their cousins created as well as took the time to embed in our systems and institutions, then I suppose we can talk further about whether pointing out these disparities are necessary. I suspect though that if that happens, we won’t have to have that conversation. In the meantime, I guess we are all just stuck with observing these same white folks tone police Black folks while simultaneously claiming inclusive strategies.