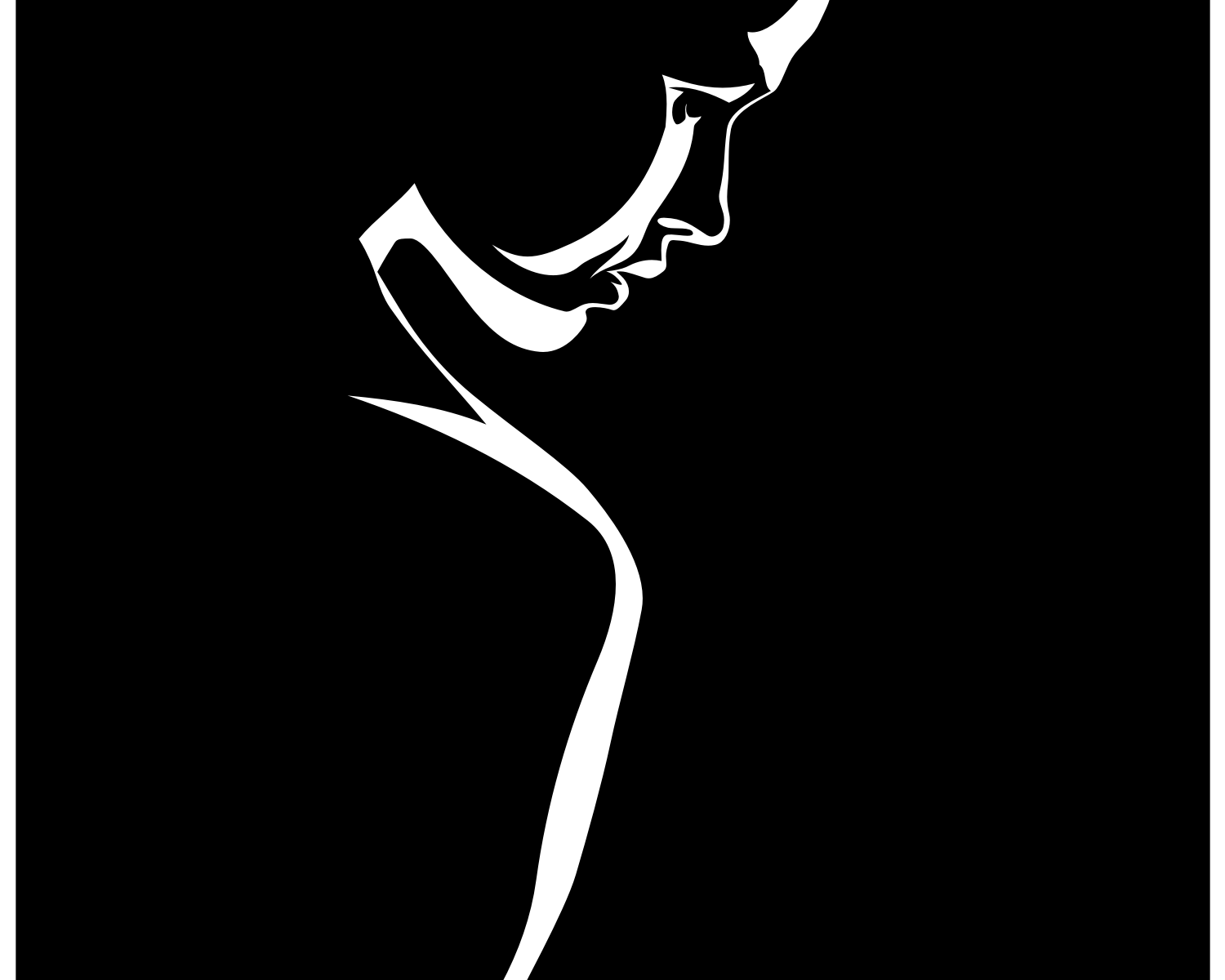 It has taken me a few weeks to get up the nerve to post this video. I recorded it one late night on a whim right around the time that Brock Turner was released early from jail and Nate Parker’s rape trial  was all over my newsfeed. In light of what’s happening in Charlotte right now, I’m fairly certain that I’m outside of the “news cycle” window. But that’s OK. I don’t necessarily try to align my posts with what’s trending. And…for some reason, today feels right. Maybe there’s some young woman out there still blaming herself for her sexual assault. Maybe there’s some guy who isn’t clear about what it means for a woman to consent. Maybe it’s just time for me to release it.

Yes, we are still full! 👏🏾👏🏾👏🏾
Philly area press, NewSeason Books and Media, is so incredibly proud to announce that our book, “Letters to the Finishers (who struggle to finish)” by @can.wil was just nominated for an NAACP IMAGE AWARD! @naacpimageawards NSB was started with the hope and vision of it being a place where writers and #creators can tell the stories of their heart. Where everyone’s journey is a worthy one. And while we don’t write and create for awards, we cannot deny that it feels good to be acknowledged. Candace, we are so proud of you. Thank you, Shonell Bacon, for being an amazing editor on this project! You've served NSB graciously practically from the beginning! FYI: Listen to episode 2 of our podcast, HeARTtalk with @tmlgwriter to hear Candace talk more about the book. Available wherever you get your pods.
New HeARTtalk episode: What You Don’t Know CAN Hurt You In this episode, Tracey Michae’l talks with speaker and #holistic health educator, Adrienne Carwheel, about what it means to be equipped with the knowledge (generational info or otherwise) necessary for living authentically and creating our best work. The conversation examines the pervasiveness of #resistance, #shame, and guilt in preventing us from being open to our own paths to wellness. She shares her personal story about learning of her #adoption and how that has been a kind of fuel for the work she does today. LINK IN BIO #Podcast available on Apple, Spotify, Podbean, etc.