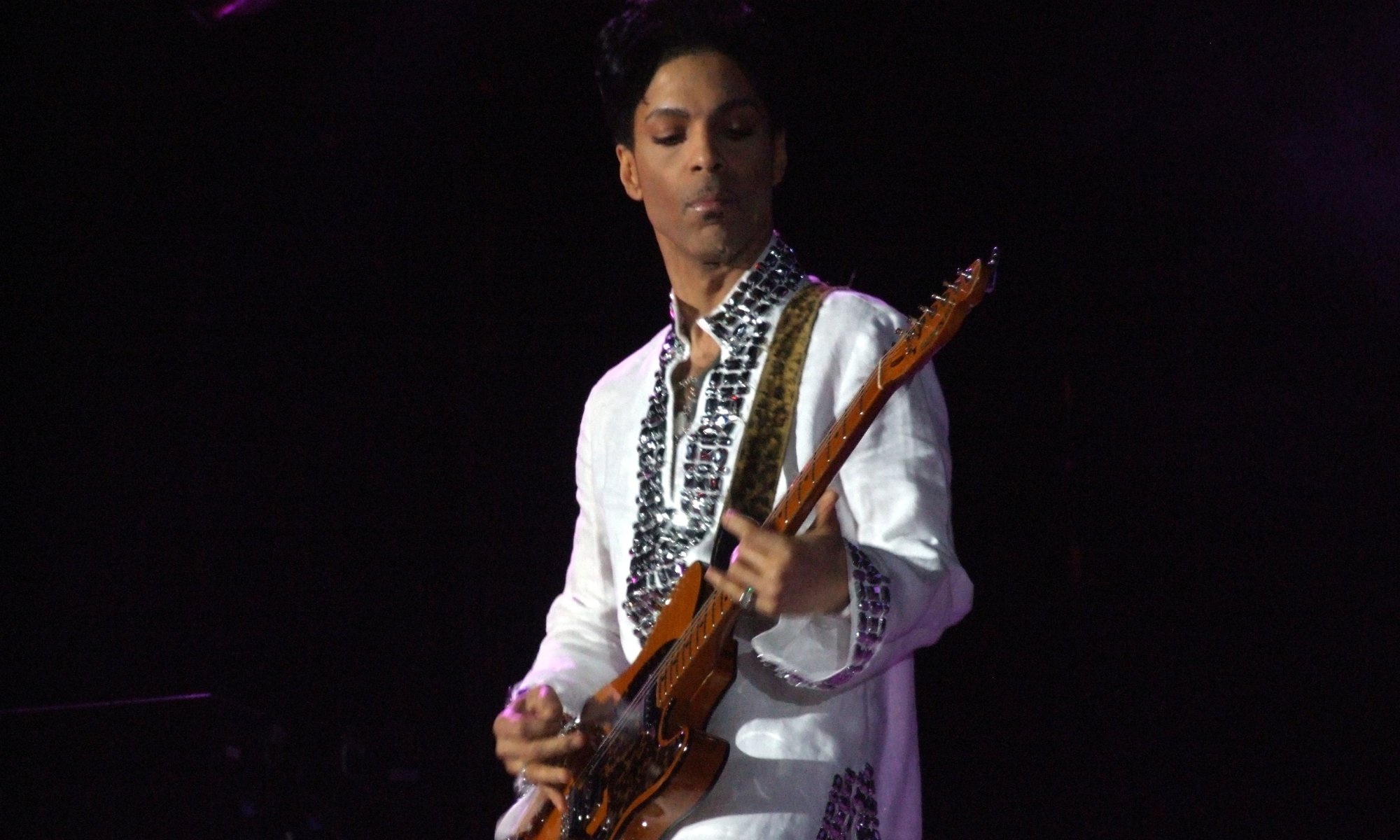 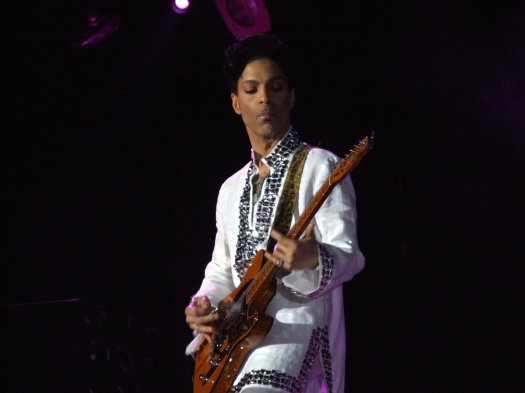 “I was dreaming when I wrote this, so sue me if I go too fast…”

Well, one can dream, right?

There are just some artists we expect to live forever. I don’t know why.

Intellectually, of course, we know that we all die and so will they. But there are some whose work has such a monumental impact on you that they seem immortal. And maybe because of their legacy—what they leave behind for us—they, in fact, are.

Prince is one of the immortal ones.

His music is seismic. Soaring high above trends and expectations, his work shifted and transformed those of us who understood it. It moved our feet, sure, but it also pricked our hearts, seared our souls, and opened our minds. Because of this we feel like we know him. Like he’s part of our family. And just like when a family member dies suddenly, we are devastated. We mourn him like we mourn the death of that favorite cousin who used to hold our hands while crossing the street when we were little or the Auntie who used to defy our mother’s orders and sneak us off to the ice cream parlor in the park. Everything in our world stops for a moment or three as tears rain purple down our cheeks.  It might be cliche to say that Prince’s music has been a major part of the soundtrack of our lives, but some platitudes are just freaking true.  If my life was a double album, then Prince probably has half of all the tracks. Since the day we met, he’s scored some pivotal moments.

READ THE REST AT DAME MAGAZINE BY CLICKING HERE