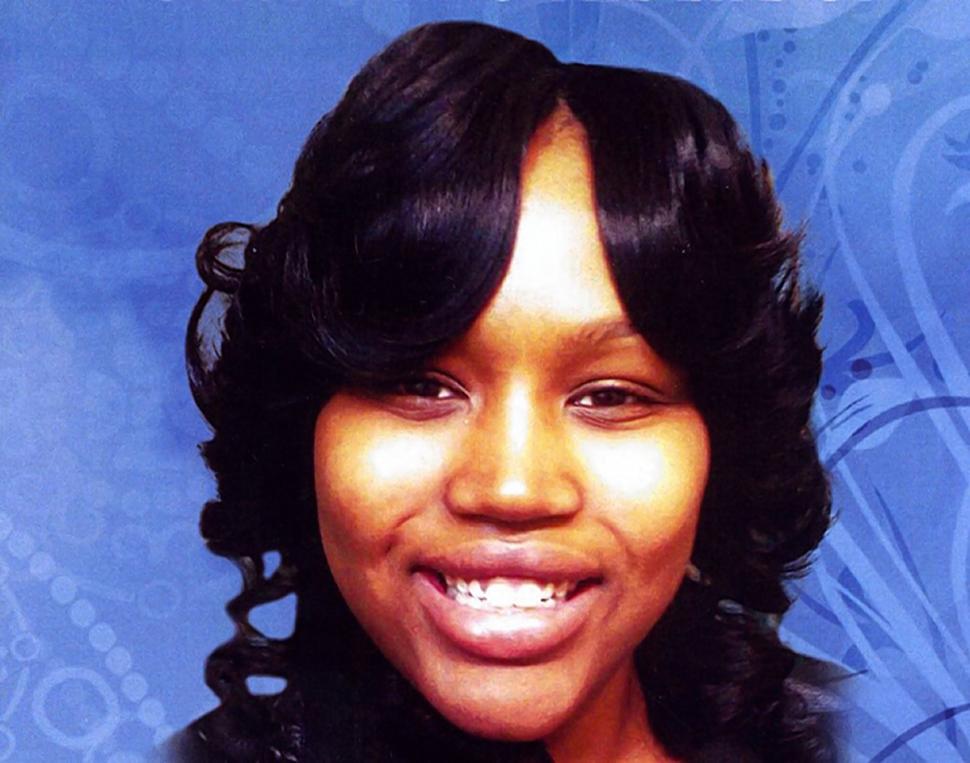 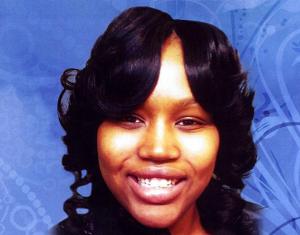 I drank too much that night. I was nineteen years old, hanging out with friends in my dorm, listening to music, playing spades and sipping for the first time on something I’d never heard of until then: MD 20/20.

Yep, I was nineteen.

Not dumb as in unintelligent or not smart. Dumb in the way that most nineteen year olds tend to be. Influenced by my peers. Desiring to be liked. Wanting to have fun at any cost.

That night, feeling emboldened by the alcohol, I called my ex-boyfriend and, voice slurring, told him that I was coming to visit him. I suppose this isn’t terribly shocking except for the fact that my ex attended a college 45 minutes to an hour away. My ex’s response was vague. He didn’t say yes and he didn’t say no. But in my Mad Dog 20/20 stupor, I’m sure I translated that as, “Come on over. I’d love to see you.” In fact, I don’t even think he thought I was serious. He probably thought I’d just called to mess with him after partying with my friends. Boy was he about to be surprised.

So my only challenge, at that point, was finding a way to get my intoxicated self from my school to his.

Always being down for a quick road trip to see her man, she agreed to give me a lift with the understanding that she’d drop me off at my ex’s dorm and I would find my own way home because she was likely going to stay at her man’s house the whole weekend.

Umm, did I mention that my ex lived in an all male dorm?

Yeah. But I’m sure I thought, why stop now?

So, in the middle of the night, my roomie and I traveled the back roads and lonely highways of rural Kentucky for me to go see an ex who lived in an all male dorm who may or may not have been interested in seeing me.

I did say I was nineteen, right?

When we arrived on campus, it was obviously going to be difficult to get in the dorm so my improvisational skills had to kick in. Hoodie up. Head down. I waited for some guys to leave out of one of the side exit doors, snuck in the building and ran up the stairs.

Yeah, Dude was shocked, to say the least.

“Are you serious, Tracey?”

And since the alcohol had slowly begun to wear off while we were on the road, I’m certain that by the time I knocked on his door, I wasn’t. Serious, I mean. More like scared. I’d done something incredibly stupid but had no idea how to get out of it.

I will forever be grateful to my ex for making what was probably a very conscious choice to be a gentleman in that moment. For simply shaking his head, rolling his eyes, giving me a blanket, and allowing me to “sleep it off.” Undisturbed. That is, until my other angel of mercy rang his phone.

It was my resident advisor. (To this day, I still don’t remember how she got the number).

I’d barely spoken to this girl the entire time I lived on her wing and yet, she’d driven almost an hour to get me. She’d been tipped off by some of the other girls on our floor that I’d been drinking, was acting out of character, and could likely be in trouble.

Hoodie up. Head down. I ran down the back stairs of my ex’s dorm, jumped in her car, and headed back to my campus. By then, I was completely sober.

The message I left on the dry erase board that hung on our room door?

So why the long trip down memory lane?

I guess because, twenty years later, my hindsight is better than 20/20 and my gratefulness extends beyond the gentlemanly actions of an ex-boyfriend or the kindness of a RA. See…given current events, it’s hard not to play the what if game. What if somewhere along those rural roads in backwoods Kentucky, my roomie’s car broke down? And what if we had to stop and ask for help? And what if we stopped to ask for help from someone who automatically assumed that two young, brown girls in the middle of nowhere HAD to be up to no good–simply because we were two young, brown girls in the middle of nowhere? And what if said someone decided that our stupidity and bad choices were enough reason to blow us away? What if I never saw twenty?

All these “what ifs” were and are a real possibility, you know.

I often wonder if people who try to rationalize police brutality or racially motivated killings as somehow the fault of the victim have forgotten the stupid mistakes they made in the past. I suspect that if they did, only then would they clearly see that while their choices were dumb and even potentially dangerous, they were never a reason to be killed.

Another thing: my recollections are especially significant to me now that I am a mother. Lord willing, my three-year old daughter will be nineteen one day. And while I’d like to believe that she would be 100% angel, always walking the straight and narrow, and never falling away or faltering from what is right…I’m way too long in the tooth to actually believe that. And I know her parents. 🙂

My prayer is that there will one day be a shift in this country. Not just in the enforcement of justice–although that’s a great place to start. But deep down in the hearts of men and women who prescribe to such hate. I hope that one day, the sheer fact that my baby girl happens to be brown and happens to be making a bad choice, will not be enough for her to lose her life at the hands of another.