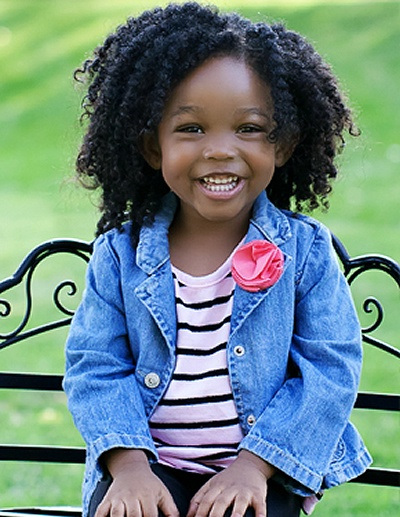 In 1988, I was thirteen years old and I wanted to be a singer. And a dancer. And a lawyer. And a writer.

One out of four ain’t too bad, I suppose.

I also wanted to be Oprah.

Yes, as in THE Oprah Winfrey. I wanted the big, eighties, feathered hair. The Fashion Fair make-up. And the ability to ask white people provocative questions without fear of the consequences.

For a little brown girl growing up in Louisville, KY, the idea of a young black woman from the South, hosting and ultimately owning her own talk show and production company, was foreign and fascinating and worthy of my admiration.

And though I’d set Oprah in the forefront of my vision, I have to give my mother credit for never, ever, ever telling me that I couldn’t be a writing, dancing, singing, litigating talk show host. By virtue of her not discouraging my lofty ambitions, she taught me that I could be whatever I wanted. To this day, it has never occurred to me that I can’t do whatever I choose to do if I work hard and said task is the will of God for my life.

Oprah was the evidence that proved my mother’s unpremeditated validation.

But with my daughter, I want to take things a step further.